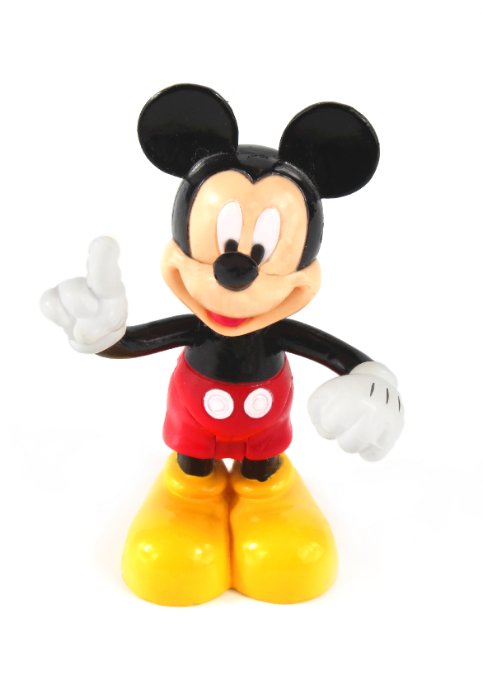 Imagine your lively two year old son goes from saying “I love you,” or “Where are my ninja turtles?” to just one word: “juice”, then stops making eye contact and progressively withdraws into himself. That’s what happened to Ron and Cornelia Suskind. The eventual diagnosis: autism.

But there was a bridge – though no one recognised it at first. Like many autistic children Owen was very engaged by one thing. In his case this was Disney animated movies. Over the years expert opinion has been divided over how parents should engage with such autistic enthusiasms. You can see it in the labels that have been put on them. Sometimes they’ve been called fixations, sometimes affinities.

Rather than thinking of Disney as Owen’s obsession and trying to minimise it so it didn’t become all consuming, the Suskinds entered his world to the point where his Dad would take on the persona of a character in a movie to talk with his son. Put another way the Suskinds decided to work with what they’d got and to take any opportunity to find a way into Owen’s inner world. They were indefatigable in their quest to reconnect. They decided to pace their son, to speak his language.

The Suskinds spent not just hours but years watching the same Disney movies over and over with Owen. By the time he was six it was clear to them that he was emotionally relating to the characters and that the stories gave him a means to engage with primary human experiences from loss to love.

There was a magic moment when communication began again. Owen is now 23 and the results of this approach speak for themselves.

Please click here to read the rest of the Suskinds’ journey